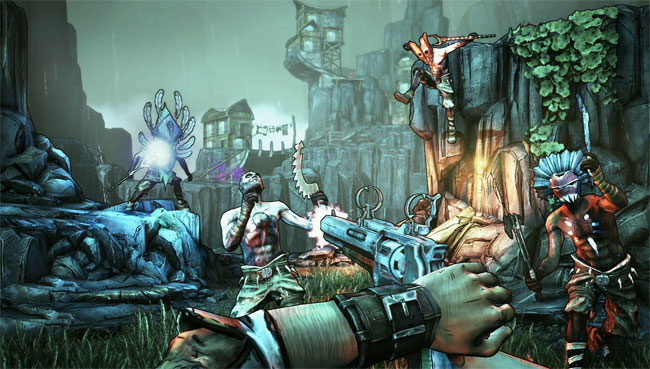 The download content is available as of today for $9.99 for 800 Microsoft points on its own. The content can also be had as part of the Borderlands 2 Season Pass for $29.99 or 2400 Microsoft points. The new campaign takes place in the uncharted swamps of Pandora called Aegrus.