We just got an email from the guys over at Unlocked Mobiles to let us know that the SIM free Nokia Lumia 1520 is up for pre-order in the UK for £549.98 including taxes.

The handset will launch in the UK next week on the 6th of December, and it will be available with various mobile carriers in the UK as well as unlocked through various retailers. 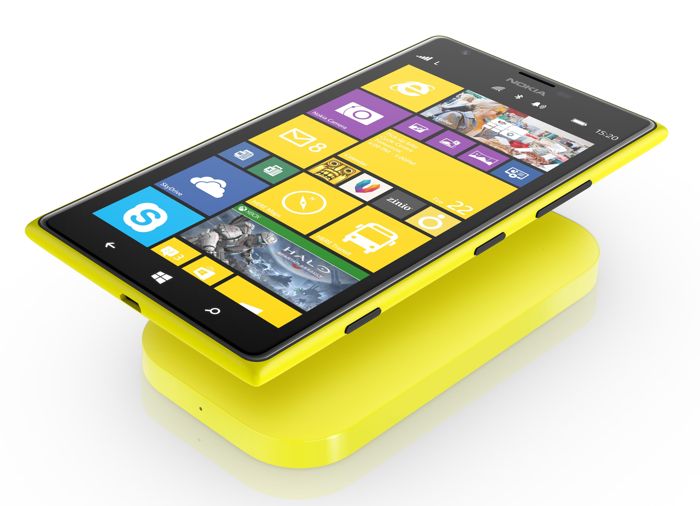 The Nokia Lumia 1520 is the company’s first Windows Phone Phablet, the device comes with a 6 inch full high definition display that has a resolution of 1920 x 1080 pixels.

Other specifications in the Nokia Lumia 1520 include a quad core Qualcomm Snapdragon 800 processor and 2GB of RAM, the handset also features an Adreno 330 GPU.

For storage the Lumia 1520 features 32GB of built in storage, if you need more, the handset is equipped with a microSD card slot that supports cards up to 32GB.

The handset comes with front and rear facing cameras, on the front of the device we have a 1.2 megapixel camera for video chat, on the back we have a 20 megapixel Nokia PureView camera with a Carl Zeiss lens.

You can find out more details about the SIM free Nokia Lumia 1520 over at Unlocked Mobiles at the link below.