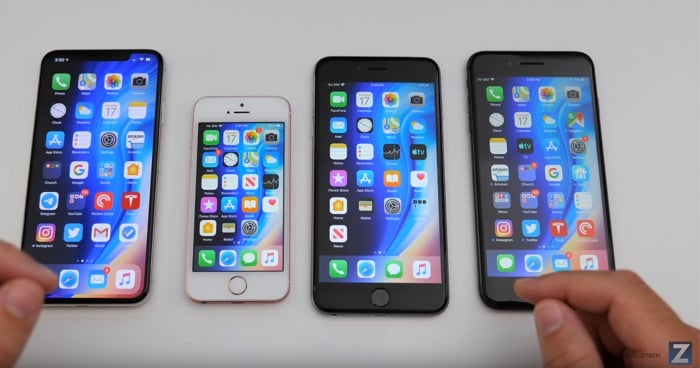 Apple’s iOS 13 is coming tomorrow, the software will bring a range of new features to the iPhone, it will also come with a range of performance improvements and more.

If you were wondering whether you should update your handset to iOS 13, Zollotech have put together a great video to help you decide.

One of the new features on iOS 13 is that it will use quite a bit less storage than previous versions, apps will use around half of the storage the previously used.

There are also a rage of other new features as well, overall it looks like it is worth updating to the new iOS 13 software. There will also be another update to the software later this month, iOS 13.1 is coming on the 30 of September.