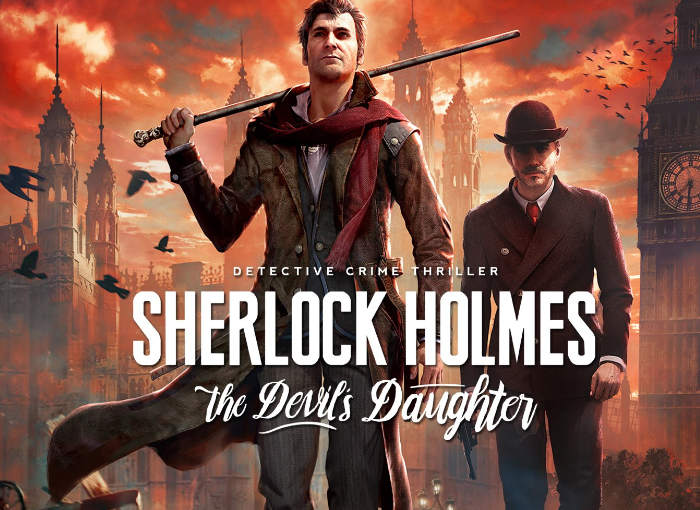 Those with the skills of Sherlock Holmes will be pleased to know that the new title Sherlock Holmes The Devil’s Daughter has now officially launch and is available to play on PlayStation 4 and Xbox One.

Following on from the launch on PC systems back in June 2016 and providing a single player adventure built on the Unreal Engine 3 and developed by Frogwares. Check out the official trailer below to learn more what you can expect from the detective which follows the previous game Sherlock Holmes Crimes & Punishments.

Sherlock Holmes The Devil’s Daughter is the eighth instalment in the series and again allows you to explore crime scenes and examining clues.

Sherlock Holmes: The Devil’s Daughter is a fantastic adventure with unique gameplay that blends investigation, action and exploration for an extraordinary experience that will test the limits of your nerves and intelligence. Track down evil in the darkest corners of London and the human soul while playing as the great detective, as you untangle a web of intrigue leading to the final stunning revelation. Each of your deductions and actions affects the rest of the story, for better or for worse.