Sharp have just unveiled their new super slim BD-HP90 3D Blu-ray player that was first announced back in September. Measuring just 1.3 inches or 36mm in height the 3d Blu-ray player supports 1080p at 24 fps and play back from DVDs, CDs and digital formats through USB including DivX HR and .jpeg and MP3. 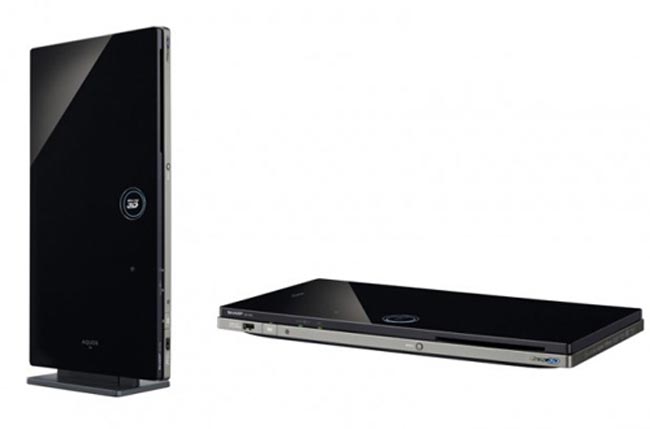 The player is also web enabled and includes built in Wifi and Ethernet connection allowing you to view services from Netflix and Pandora.