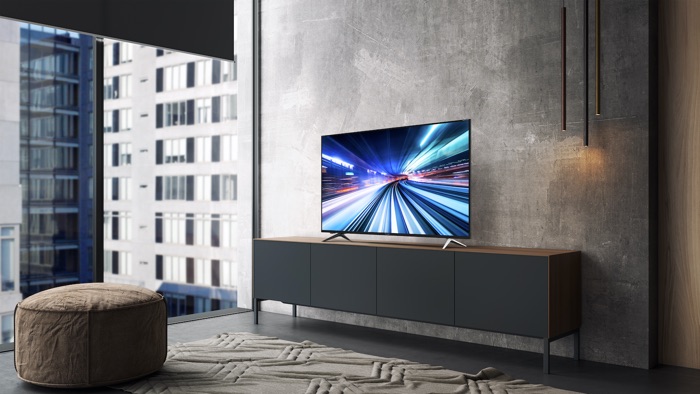 The 60” and 70” models are both available with Direct LED (LC-60UI7652E or LC-70UI7652E) or Edge LED backlighting (LC-60UI9362E or LC-70UI9362E). Featuring Smart TV, you can access numerous streaming apps like Netflix and YouTube. Phone apps can also be accessed by wirelessly connecting your smartphone or tablet.

You can find out more details about these new 4K TVs from Sharp over at their website at the link below.