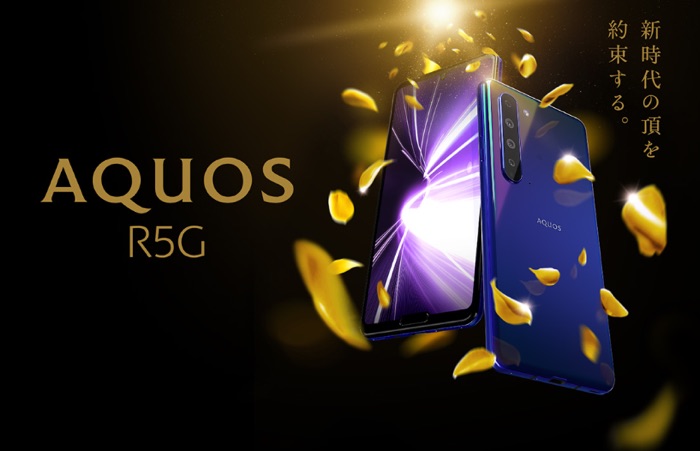 Sharp have unveiled a new Android smartphone, the Sharp Aquos R5G and the handset comes with the new Qualcomm Snapdragon 865 mobile processor.

For storage there is 256GB built in and there is also a microSD card slot which will take up to 1TB of storage.

The Sharp Aquos R5G  comes with a range of high end cameras, on the front of the device there is a 16 megapixel camera for Selfies and video calls. On the back of the handset there is a four camera setup.

The four rear cameras are made up of one 48 megapixel camera, two 12 megapixel cameras and a ToF camera. The handset comes with Android 10, as yet there are no details on how much it will retail for.