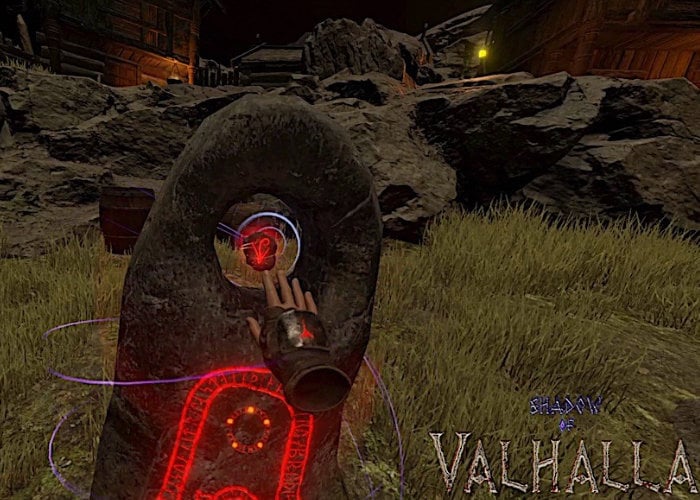 A new teaser trailer has been made available, providing a glimpse at what you can expect from the new virtual reality game currently underdevelopment Shadow of Valhalla. The Shadow of Valhalla VR adventure game is described as “Blade & Sorcery… with zombies!” and will be available via Steam when it launches. Developers Chicken Waffle have not announced a confirmed launch date but list the game as “Coming Soon”.

“Shadow of Valhalla is a visceral physics-based VR combat game with dynamic RPG elements, set within an ancient realm of Viking lore and mystic powers! Discover magical runes and spells while battling evil forces throughout eternity with progressive difficulty and challenging bosses.”

Feature of the Shadow of Valhalla VR adventure include :