A new Kinect title has been unveiled by Warner Bros today based on the world famous Sesame Street series of characters, and is currently under development by Double Fine Productions. The new game will allow children and parents to interact with well know Seame Street characters such as the Cookie Monster and Elmo along with other monsters.

The game will take the form of  a living storybook featuring the familiar faces and including a variety of minigames which have parents and kids “dancing, jumping, flying and more.” 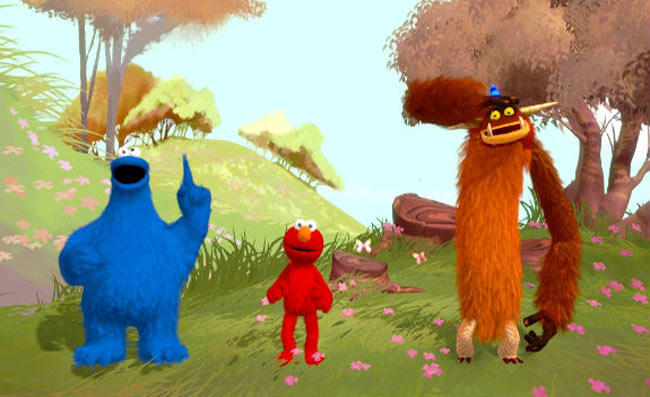 The development team from Double Fine is well know for its more non child friendly games such as, Brutal Legend and Stacking. However using their creativity and range of skills they have shown in other titles I’m sure the new Sesame Street: Once Upon a Monster, will be a big hit for Kinect and family gaming.