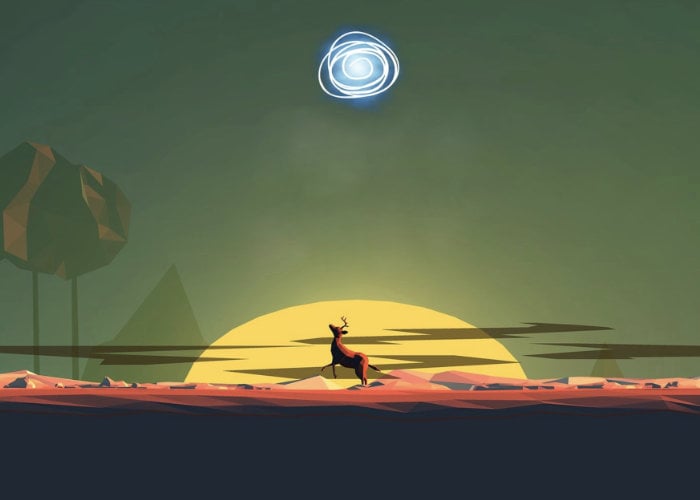 After previously being released on PC indie game Selma And The Wisp X has now launched on the Xbox One  platform, offering a unique platform game from developer and publisher Toucan Studio. “Selma and the Wisp is an astonishing platform game with a particularly eerie feel to it. Densely packed with logical puzzles and unexpected obstacles, the game incorporates innovative gameplay, low-poly models and an spectacular animations.”

“Imagine you were alone and afraid. Imagine you were lost with no one to help. Imagine you were a child facing its worst nightmare. In utter darkness even the dimmest trickle of light means hope. Created by a group of passionate developers led by a visionary artist, “Selma and the wisp” offers key features: Innovative co-dependent control system of two characters simultaneously A lot of amazing puzzles to solve, interspersed by arcade elements. Artistic mastership of graphic design in low-poly style in which each frame is a masterpiece. Follow the wisp. Collect the lights. Don’t look back.”