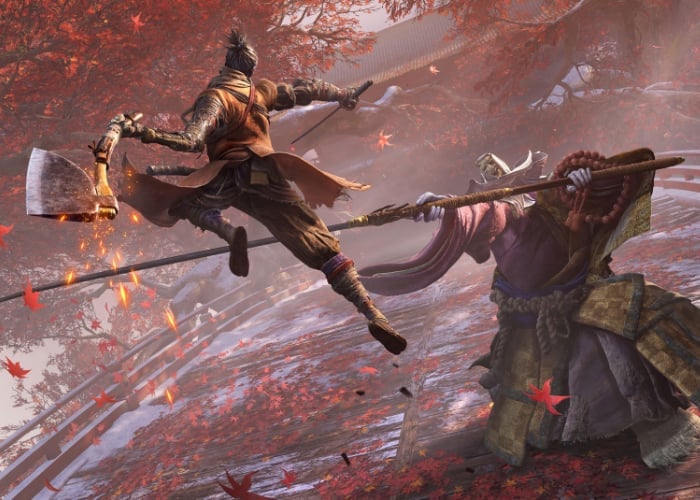 A new trailer has been released for the upcoming new Sekiro Shadows Die Twice game, providing more information on what you can expect from the storyline within the new Sekiro game. The next adventure from developer FromSoftware, creators of Bloodborne and the Dark Souls series.

“In the aftermath of a gruesome battle, the Owl finds a new apprentice. Explore late 1500s Sengoku Japan, a brutal period of constant life and death conflict, as you come face-to-face with larger than life foes in a dark and twisted world. Unleash an arsenal of deadly prosthetic tools and powerful ninja abilities while you blend stealth, vertical traversal, and visceral head-to-head combat in a bloody confrontation. Take Revenge. Restore Your Honor. Kill Ingeniously.”