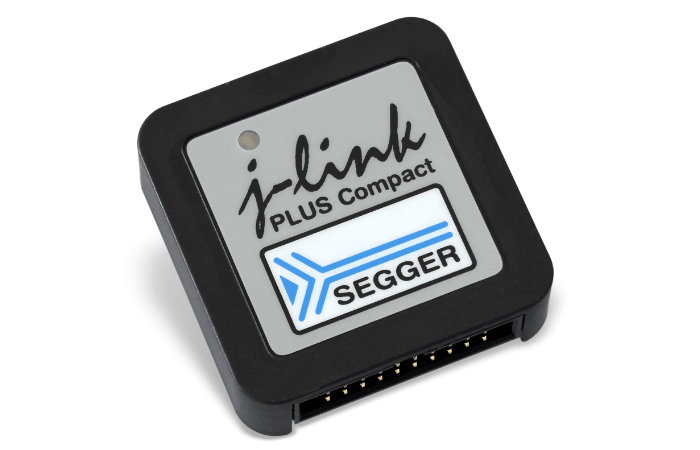 Arduino developers, students and enthusiasts may be interested in the Segger Arduino debugger, “Debuggers are the scalpel that allows a developer to dissect any application code running on embedded hardware. “Arduino has partnered with Segger to help support developers in creating their own embedded systems, implementing compatibility of Segger debugging solutions with Portenta boards.

“Ozone is Segger’s full-featured graphical debugger for embedded systems. Thanks to features such as trace, code profiling and code coverage analysis, it’s also an extremely powerful performance analyzer. Ozone supports the debugging of any embedded application on C/C++ source and assembly level. It can load applications built with any toolchain/IDE and even debug the target’s resident application without any source. Ozone includes all well-known debug controls and information windows, while making use of the best performance of J-Link debug probes. The user interface is highly intuitive, yet fully configurable. Each window can be moved, re-sized and docked to fit every developer’s needs”

Features of the Segger Arduino debugger include:

– Record-breaking flashloaders, up to 3MB/s RAM download speed.
– Unlimited Flash Breakpoints feature allows the user to set an unlimited number of breakpoints when debugging in flash memory.
– Wide range of CPUs and architectures supported; in fact, everything from single 8051 to mass market Cortex-M to high-end cores like Cortex-A (32- & 64-bit).
– Direct interface with SPI flashes, without the need of a CPU between J-Link and the SPI flash.
Supported by major IDEs.

For more information on the Segger Arduino debugger and connecting it to your Arduino development boards jump over to the official Arduino blog by following the link below.