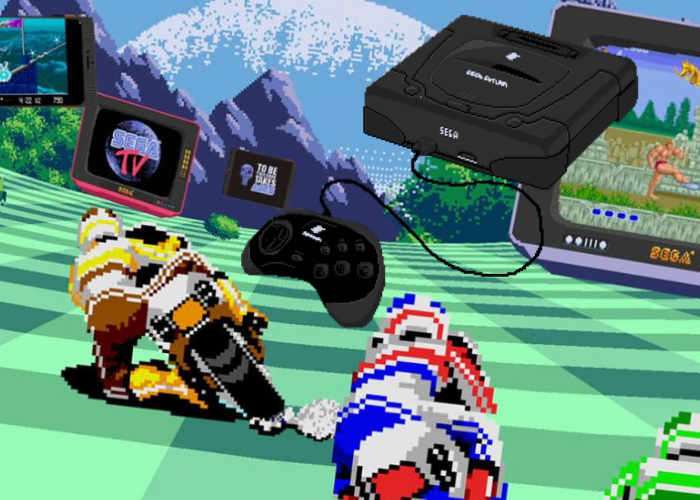 Gamers who have enjoyed playing retro SEGA games all those that would like to experience the iconic classics on their mobile devices, will be pleased to know about a new service which is being launched by SEGA in the form of SEGA Forever.

SEGA Forever has been created to bring classic free games but were originally launched on the SEGA Game Gear, Mega Drive and Genesis to your smartphone. Check out the official promotion trailer below to learn more.

SEGA Forever is a free and growing classic games collection of nearly every SEGA game ever released from every console era – Master System, Genesis/Mega Drive, Dreamcast, and more. Available on iOS and Android mobile devices.

For more information jump over to the official SEGA Forever website via the link below of the Android and iOS app stores for the games.