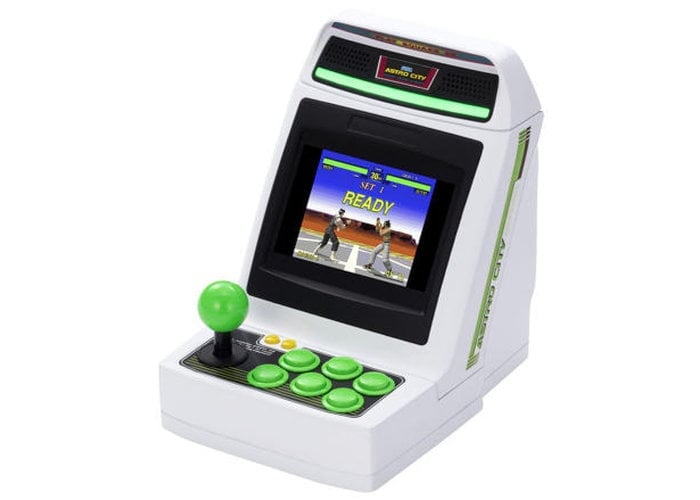 Sega has revealed its next mini arcade console, the Astro City Mini, which will be launching later this year in Japan priced at 12,800 yen or roughly $120. Unfortunate occurrence time Sega has not confirmed availability in other markets but the sooner they do will keep you up to speed as always.

Sega’s upcoming Astro City Mini arcade console also features two USB ports for additional external controllers to be connected as well as HDMI output enabling it to be connected to your large screen TV if desired.