SeeSpace is showcasing its new InAir Smart HDMI Adapter which has been designed to provide web content to your large screen TV, at the Consumer Electronics Show 2014 in Las Vegas this week. 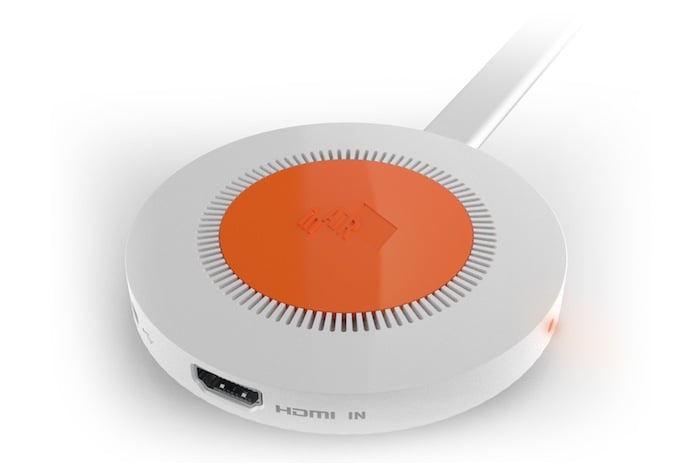 SeeSpace has designed their InAir Smart HDMI adapter to be controlled by either Android or iOS devices using a companion application, transforming your device into a tracker pad for navigation.

SeeSpace explains a little more about their new device :

If you enjoy building Raspberry Pi projects this awesome Raspberry Pi HDMI input add-on might be worth more investigation.

SeeSpace have also created a developer API kit which allows developers to add additional functionality to their applications if they would like to support the InAir Smart HDMI adapter. For more information on the new InAir Smart HDMI Adapter and API kit jump over to the official SeeSpace website for details.