According to reports from developers Microsoft is already preparing a second Windows Phone 7 update to be made available in February 2011 even before the first has been released. The second update is expected to be unveiled by Microsoft at the Mobile World Congress in February 2011.

If current information is correct the new update will bring with it, improved multitasking support, with in-app downloads and broader customisation options for end users. 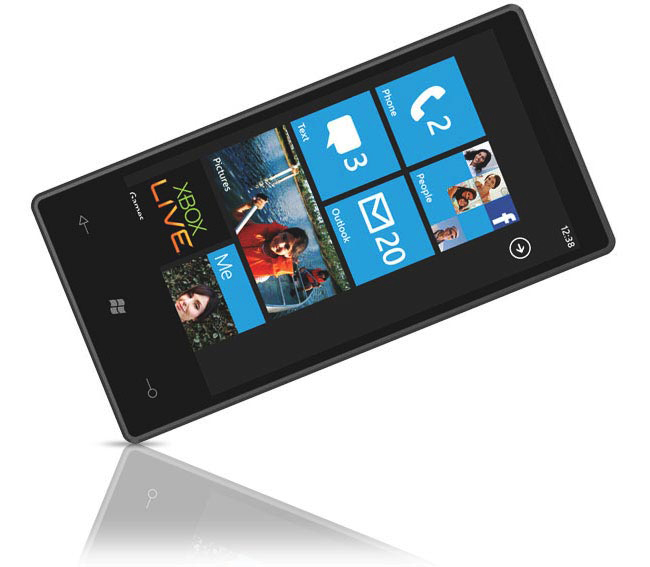 The second update will also reveal the new developer APIs and shortly follow the launch of the first Windows Phone 7 update with cut and paste functionality which is expected to be unveiled at CES in  2011.

However the second larger update according to developers will bring with it some great new features, improving the Windows Phone 7 OS in 2011 considerably.

Lets hope so because Microsoft definitely need to bring some sparkle to the market if they are looking to sell WP7 phones and take on the likes of Android and Apple.