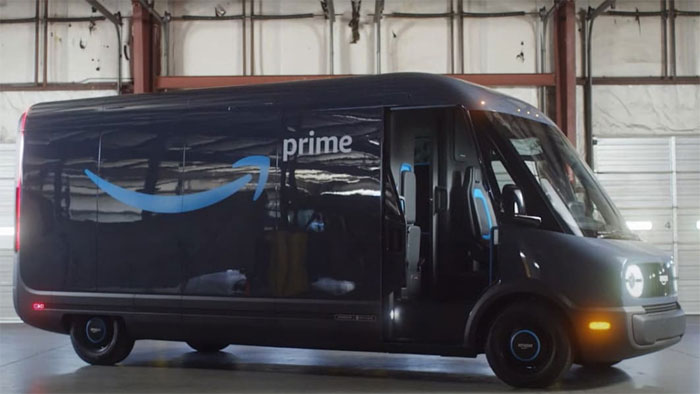 One of the many new electric vehicle startups attempting to out Tesla Elon Musk is Rivian. There’s a lot of hype around Rivian and the electric pickup and SUV it will bring to market first. While those vehicles are the most notable the automaker is working on to the consumer masses, perhaps even more important to the company’s future is a deal it has with Amazon.

A recent SEC filing shows that Amazon owns 20 percent of Rivian. The investment is part of a portfolio reportedly worth about $3.8 billion. As part of its ownership, Amazon also has a massive order on the books for 100,000 electric delivery vans.

Those delivery vans will be used to ship the gargantuan amount of Prime orders from the Amazon website to consumers worldwide. Currently, Rivian is valued at more than $10.5 billion and is seeking a valuation of $80 billion in an IPO expected later this year. In addition, production is currently ramping up for its R1T electric pickup, with shipments expected to begin soon.