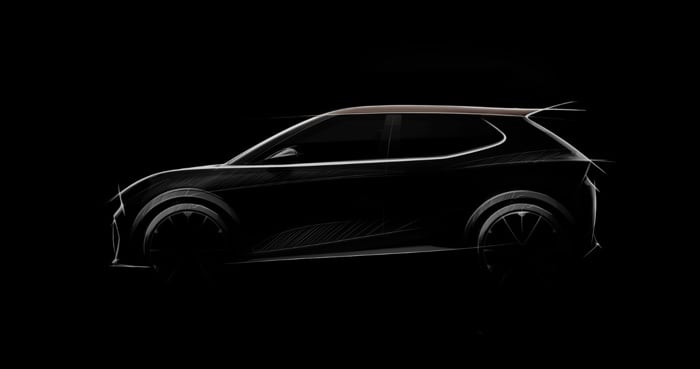 SEAT has announced that it will be launching two all electric vehicles by 2025, this will include the CUPTRA Tavascan.

The company will also launch a new small electric urban vehicle which will retail between €20,000 and €25,000.

SEAT S.A. aims not only to produce electric vehicles but also to lead the development of the entire project for the Volkswagen Group. “Our plan is to transform our Technical Center, the only one of its kind in southern Europe and an essential R&D asset for the region”, said Griffiths. “We believe that it’s part of our responsibility to electrify Spain. 70 years ago, we put this country on wheels. Our aim, now, is to put Spain on electric wheels.”

The urban electric car will be added to the product range in 2025 and is a large project in terms of potential volume. It represents an important milestone on the road to sustainability and the fight against climate change and aims to become the engine for the transformation of the Spanish automotive industry.

You can find out more details about SEAT’s plans for their electric vehicles over at the company’s website at the link below.