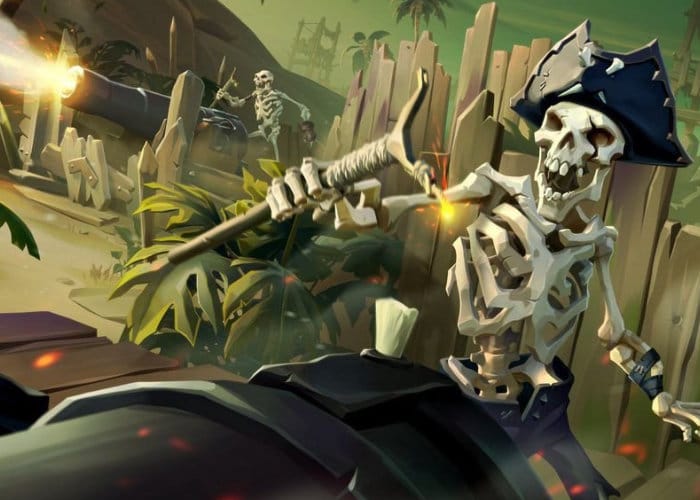 Sea of Thieves players patiently waiting for the new The Hungering Deep update to roll out to the game, are sure to enjoy this brief teaser trailer which has been released by Microsoft and Major Nelson today to provide a little more detail on what you can expect from the new content.

The Hungering Deep will be officially released and available to download on both Xbox and Windows 10 computers later this month on May 29th, 2018.

“What hides in The Hungering Deep? Find out on May 29th when this free Sea of Thieves content update arrives! For now, grizzled old soul Merrick is dropping some hints in our official trailer. He’s seen… things… Do the sailors on the Sea of Thieves face a new threat, or an ancient one? Hear the stories and steel yourselves for new challenges as Rare’s shared world pirate adventure receives its first content update.”