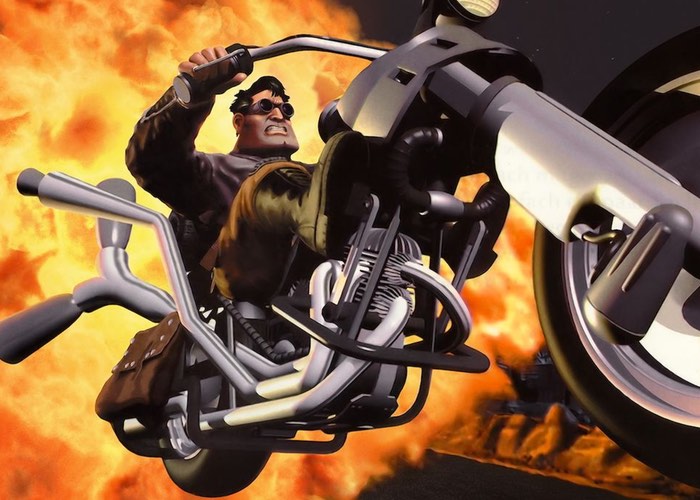 Raspberry Pi enthusiasts looking to play a few games on a pocket mini PC may be interested to know that ScummVM the popular collection of game engines that allows you to enjoy point-and-click adventure games, has been ported over to the Raspberry Pi hardware.

Providing access to a wealth of great games that are now available to play directly from your Raspberry Pi mini PC. Scum or Script Creation Utility for Maniac Mansion Was first created by LucasArts back in 1987 and powered many of the top point-and-click adventure games towards the end of the 1980s including classics such as Broken Sword, Full Throttle, The Day of the Tentacle and more.

When the popularity of point-and-click games started to wane, as they were superseded by more graphically advanced games, a group of developers created ScummVM to allow people to continue playing these old games on newer systems. By replacing the system-specific executable files, as long as you have the original data files you can run the games on a variety of systems. Many of the original game designers have helped the project and allowed their games to be released for free, including Beneath a Steel Sky. ScummVM has been ported to everything from modern OSes to games consoles, handheld consoles, and even phones.

For more information on the new ScummVM for the Raspberry Pi jump over to the official website via the link below for details and to download ScummVM 1.8 that now allows you to play classics such as :