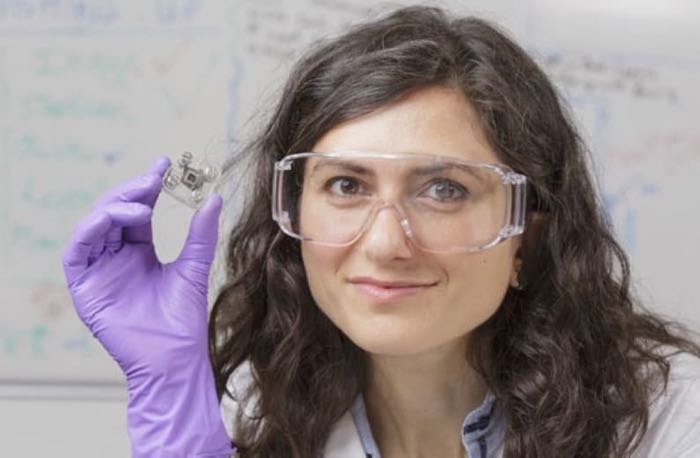 Scientists at the University of Bath have developed a battery or miniature fuel cell that is powered by pee and the device is designed to be low cost and expected to be between £1 and £2.

The scientists worked with the Queen Mary University in London and the Bristol Bioenergy Centre to create a microbial fuel cell that is powered by urine.

This novel fuel cell developed by the researchers, measures one inch squared in size and uses a carbon catalyst at the cathode which is derived from glucose and ovalbumin, a protein found in egg white. This biomass-derived catalyst is a renewable and much cheaper alternative to platinum, commonly used in other microbial fuel cells.

The researchers worked on the cell’s design to maximize the power that could be generated. By increasing the cell’s electrodes from 4mm to 8mm, the power output was increased tenfold. Furthermore, by stacking multiple units together, the power was proportionally increased.

The pee powered fuel cell can generate 2 watts per cubic metre, this is enough to power a mobile phone, the researchers are working on improving the efficiency of the device.

You can find out more details about this tiny pee powered fuel cell at the link below, the device could be used in developing countries to provide power.