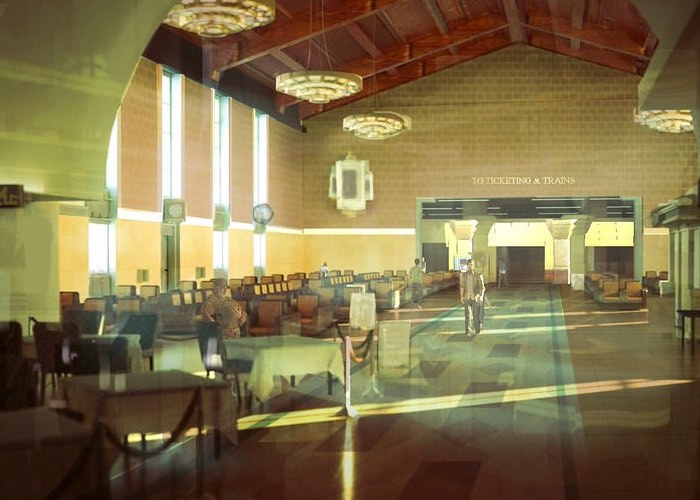 Chris Tilton Founder of Exploding Tuba Studios has taken to the official PlayStation blog this week to reveal more details about the upcoming science fiction adventure game that will be launching on Sony’s PlayStation 4 later this year.

Check out the first trailer for the PlayStation four game below to see what the new character driven sci-fi action game has to offer in the way of storyline and gameplay.

Tilton explains a little more about what you can expect from Divide and the inspiration behind it.

From the outset, my goal was to make a game that told a compelling story about an ordinary person thrust into extraordinary circumstances. This is the foundation of Divide. But we also wanted Divide to be an action story, and that meant combat; mechanics to play and master with risk and reward. We knew we wanted the game to call back to isometric adventure games, and the controls to borrow from dual-stick shooters.

It was important for the controls to be concise and anchor your fingers to the buttons to keep every action, from shooting to interfacing with an augmented reality world, available without multitasking any given finger or thumb.

Something we really enjoy about Divide is the process of discovering the story through an atmospheric dungeon crawl. Opening locked doors, breaking into long-abandoned computer systems, and rummaging through dimly lit complexes make up the bulk of the experience. The main character, David, voiced by Tom Everett Scott (That Thing You Do, Southland), comes from our world, and when he is swept into the momentum of the story, he knows as much as the player.

For more information on the new Divide PS4 game that will be launching sometime during 2016 jump over to the official PlayStation blog website for details.