After AOL announced last week that they would be closing down the Winamp website for good on December 20th 2013. putting an end to the development and availability of the 16 year old music player.

Disgruntled fans of the Winamp software have started a Save Winamp website to try and persuade AOL to save the ageing music player and make its software available as open source code. 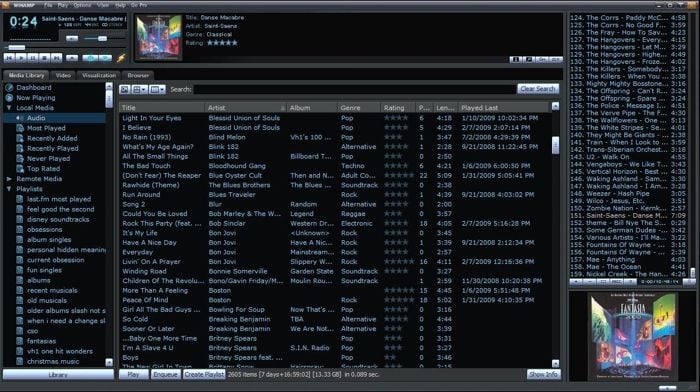 The new Save Winamp website and petition has been created by a team of nine developers who have pledged to improve Winamp software and player if the source code is released in to the public domain. Explaining :

“The history of digital music started with Winamp,”- “Our goal is to convince Nullsoft [the AOL subsidiary behind Winamp] to release the Winamp source code and we will take it further in an open-source way.”

A Save Winamp petition has been started by Web hosting company owner Peter Zawacki of Australia and has already over 21,000 supporters listed.

“After more than 15 years and millions of users worldwide, Winamp Media Player will cease forever as of 20th Dec 2013. Winamp is the best media player ever built. If there were other alternatives that would be fine. But there is nothing that can do what Winamp can do. It is the most versatile media player on earth. It can’t be left to die. It must live on.”

To help Save Winamp jump over and sign the petition at Change.org and visit the Save Winamp website for support.