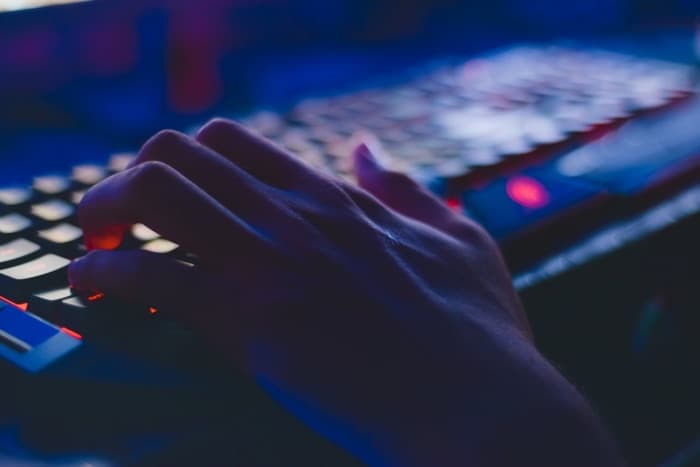 We have an awesome deal for our readers in the Geeky Gadgets Deals store today, you can save 96% On the Unity A to Z Game Development Bundle.

You can get the Unity A to Z Game Development Bundle in the Geeky Gadgets Deals store for just $49, it normally retails for $1,400.

Even if you’ve never coded before, with this course you can learn the foundations of making a 3D game. Here, you’ll build a clone of the popular mobile game, Super Mario Run, in Unity 3D. By the end of this course, you’ll have a functioning game that you can add on to, or use as a foundation for your own project ideas.

Here is what is included:

You can find out more information about the Unity A to Z Game Development Bundle over at our deals store at the link below.