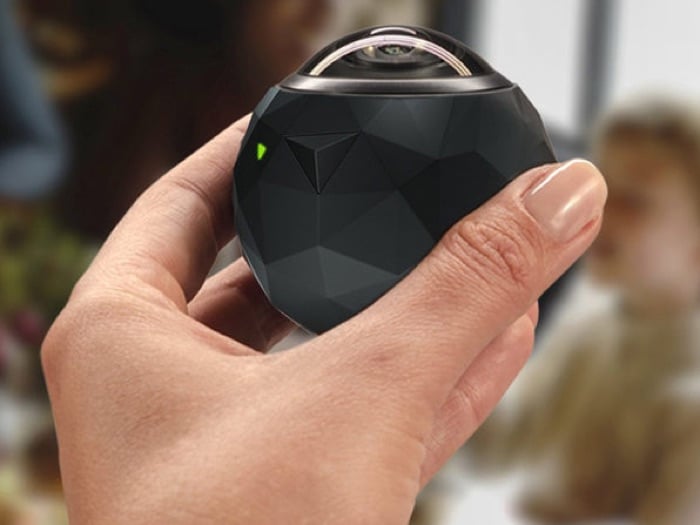 We have an awesome deal for our readers in the Geeky Gadgets Deals store today, you can save 76% off the 360fly HD Video Camera.

The 360fly HD Video Camera is available in our deals store for the bargain price of just $69.99, it normally retails for $299.

The camera that started a recording revolution, the 360fly empowers you to capture fully immersive 360º video, VR-compatible footage, and 360º stills on the go. Using the mobile and desktop apps, you can use your smartphone and home computer to capture, edit, add effects to, and share your content online. Plus, the 360fly is dustproof, shockproof, and water resistant, making it a solid pick for capturing even your most high-octane of adventures.

You can get your hands on this great deal on the 360fly HD Video Camera over at our deals store at the link below.