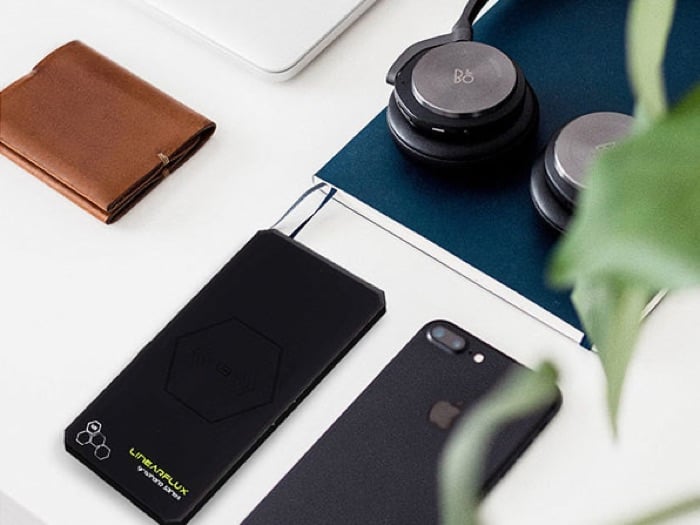 We have a great deal in the HyperCharger X Wireless Charger in the Geeky Gadgets Deals store today, you can save 41% off the normal price. Use the code MERRYSAVE15 for an extra 15% off.

The HyperCharger X Wireless Charger is available in our deals store for $34.99 and you can use the code MERRYSAVE15 for an extra 15% off.

You can find out more information about this great deal on the HyperCharger X Wireless Charger over at our deals store at the link below.