SanDisk has just started selling its official Xbox 360 flash drive, which has been designed for the Xbox 360 and it comes pre-configured to work straight out of the box with the Xbox 360.

Microsoft added support for storing gamer profiles, game saves, demos and downloaded Xbox content on external USB drives, Microsoft and SanDisk have teamed up to produce an official USB drive for the Xbox 360. 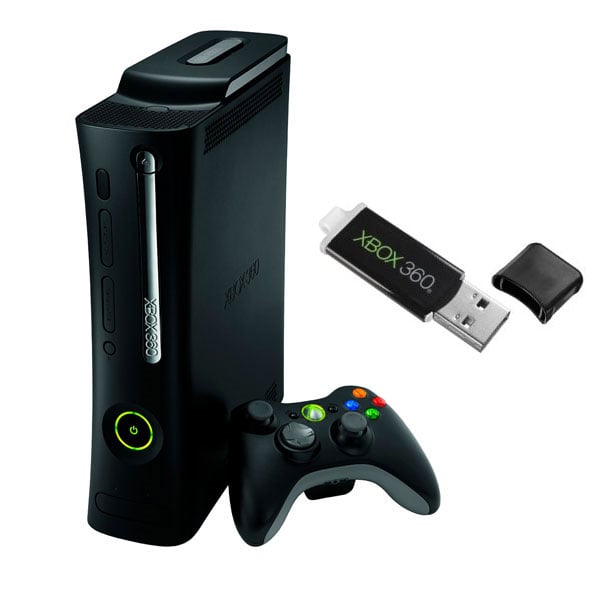 The SanDisk Xbox 360 USB drive is available in 8GB and 16GB capacities and each one comes one months subscription to Xbox Live Gold.