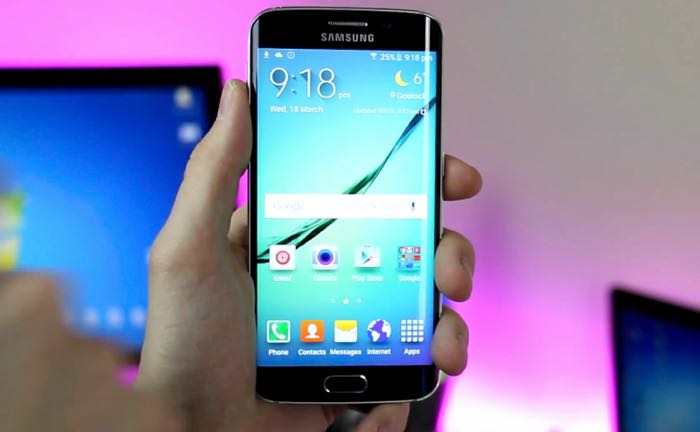 Samsung has released details on their estimated profits for the first quarter of 2015 and the company says that their operating profit until the 31st of March will be 5.9 trillion won, which is about $5.4 billion.

This is down some 30 percent on the same time in 2014 and about the same as their previous financial quarter.

Whilst Samsung’s profits may be down in this quarter, things could be different in their next quarter with the recent release of their Galaxy S6 And S6 Edge smartphones.

The Samsung Galaxy S5 was not as popular as Samsung has hoped, although initial reports on sales of the new S6 handsets have suggested that things may be different this time around.

Samsung will announce their full earnings for the first quarter of 2015 later this month, as soon as we get some more details we will let you guys know.