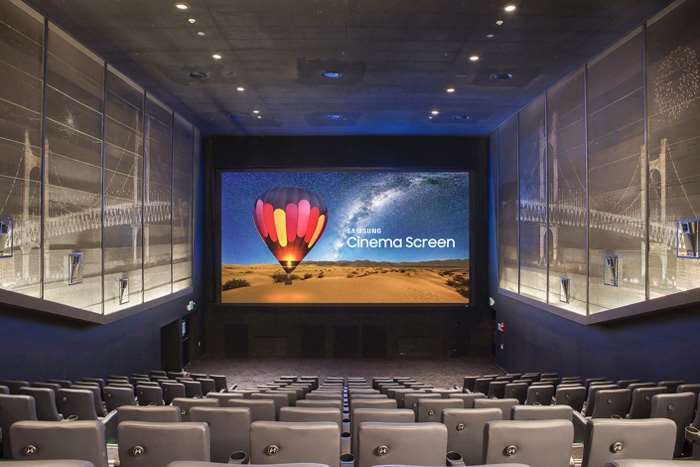 Samsung has announced that it is launching its Cinema LED Display in more countries and the latest country is Thailand.

The Samsung Cinema LED Display is headed to the Paragon Cineplex theater in Bangkok and Samsung has teamed up with Major Cineplex Group in Thailand.

On October 5 in Bangkok, Samsung Electronics held a signing ceremony for new partnership with Major Cineplex Group, the largest cinema company in Thailand with more than 110 theaters and 668 movie screens, to convert a 200-seat cinema at the Paragon Cineplex in Siam Paragon into its Cinema LED venue. Several additional premium theater renovations are also expected throughout the region during the coming year.

You can find out more details about the Samsung Cinema LED Display over at the company’s website at the link below.