If you are lucky enough to have upgraded your TV to a new one from the Samsung 3D TV range. You will soon be able to watch 3D content streamed directly to your TV on demand.

Samsung’s app store works in a similar way to Apples allowing users to download apps such as Hulu Plus and Napster directly to their TV’s hard drive. 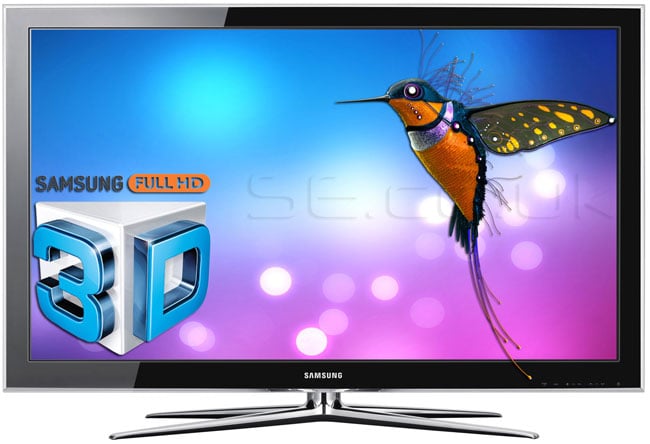 Yesterday Samsung added premium content to its app store that is accessible through Samsung TVs, allowing developers to make money from the new app platform.

Together with 3D content which Samsung says will be ubiquitous in a few years time. The content is expected to be mainly trailers and short films at the moment but it hoped to be able to provide 3D movies and 3D games in months to come.