Later this month on March 27th Samsung Electronics will be launching a new design and concept website at www.design.samsung.com. Allowing Samsung fans the ability to check out the design philosophy and latest concepts being created by the company.

Check out the teaser trailer released by Samsung this week to provide you with a taste of what you can expect from the new design and inspiration site that will showcase Samsung concepts and possible hardware of the future. 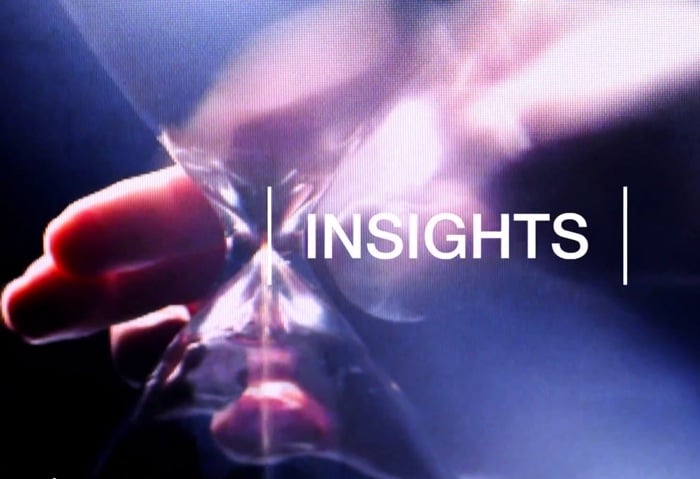 Apart from the teaser video Samsung has not released any more information about what you can expect from the design site as far as stories of projects. However as soon as anything else becomes available we will keep you updated as always.

Today Samsung also revealed the pricing for the new Samsung Gear 2 And Gear Fit wearable devices which were unveiled earlier this year. The Samsung Gear 2 costs $295 in Taiwan, while the Gear Fit is priced a little lower at $197.