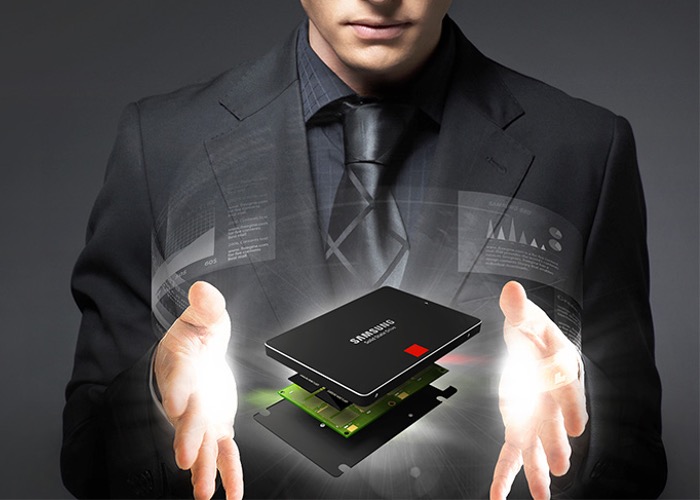 Those of you patiently waiting for the release of the new Samsung SSD 850 EVO drives that Samsung is currently developing might be interested to know that further details have been discovered regards the pricing and capacities you can expect to enjoy once they are officially launched in the coming months.

The Fudzilla website has discovered unofficial European pricing indicating a possible December launch for four new Samsung 850 EVO solid state disk drives, but unfortunately still no exact hardware specifications or performance stats at the current time. Although the new 850 EVO range will be based on 3D cells that use multiple layers to obtain higher data densities.

Although Samsung has not officially confirmed the launch date or official pricing from the new Samsung SSD 850 EVO drives they have released a new humorous video revealing how much more speed solid state disk (SSD) drives can provide system via simple upgrade. Check it out over on the official Samsung Facebook page. As soon as more information is announced by Samsung for the new SSD 850 EVO drives we will keep you updated as always.