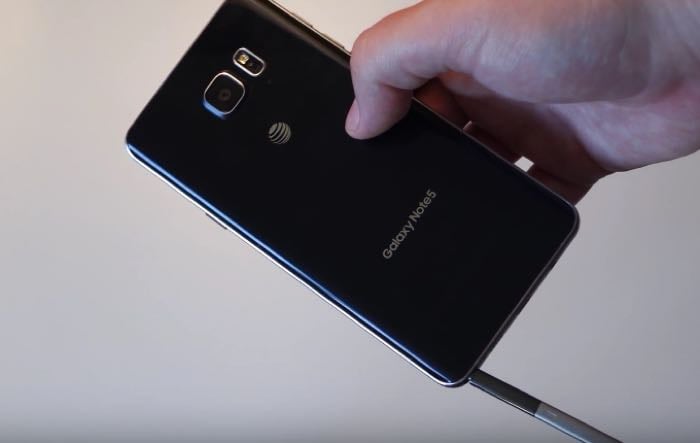 Yesterday we heard about a potential issue on the new Samsung Galaxy Note 5, the issue occurs when a user inserts the S-Pen into the handset the wrong way, when this is done the S-Pen gets stuck and it breaks the pen detection on the handset

Samsung has now responded to the reports of the issue and has given a statement to the BBC, which you can see below.

We highly recommend our Galaxy Note 5 users follow the instructions in the user guide to ensure they do not experience such an unexpected scenario caused by reinserting the S-Pen in the other way around, said Samsung.

It would appear that Samsung also mentions the issue in its instruction manual for the Galaxy Note 5 which you can see in the picture below. 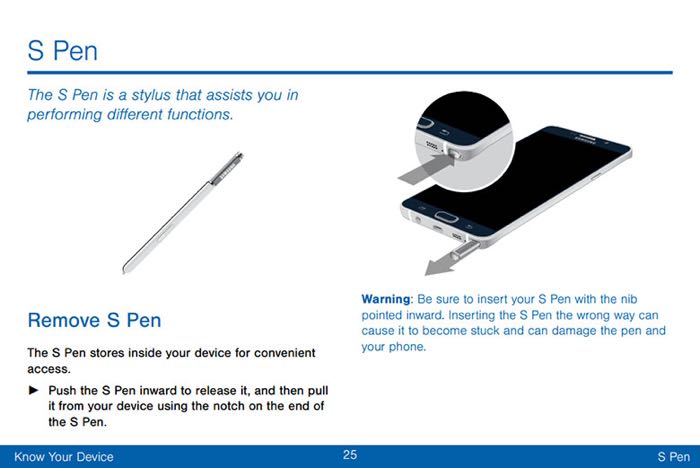 Whilst Samsung has obviously covered itself by mentioning the issue in the user manual, we do wonder why the company did not fix this problem before they launched their new flagship device.

As Android Police points out, this issue was not present on the Galaxy Note 4 and there was not mention of the potential problem in the Note 4 manual.

Samsung may have thought that adding this information to the user manual would stop someone from accidentally inserting the S-Pen the wrong way, the problem is that a lot of people do not actually read the user manuals on new devices.