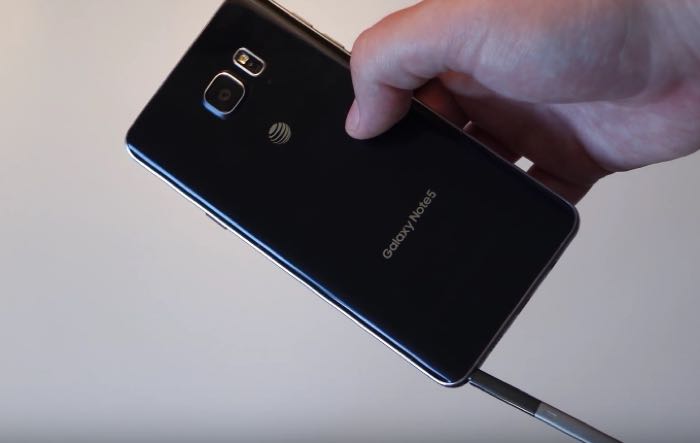 The guys from Android Police have discovered a design flaw in Samsung’s new Galaxy Note 5 smartphone.

The design flaw is related to Samsung’s S-Pen on the Galaxy Note 5, if the pen is inserted the wrong way, then it can break the pen detection system on the handset, have a look at the video below.

As we can see from the video, when the S-Pen is inserted upside down, the pen gets stuck and apparently breaks the pen detection system.

This is something that could not be done on previous versions of the handset, as the design of the S-Pen was different so it really could only be inserted the correct way.

As yet there are no details from Samsung on this possible design flaw on the Galaxy Note 5, the issue will only affect users who put the S-Pen in the handset the wrong way.