If you enjoyed the Samsung advert that was aired during the Super Bowl over the weekend, you are sure to enjoy this extended cut version of the advert running for 4.40 minutes.

The original advert shown during the Super Bowl was estimated to have cost Samsung a cool $15 million for the 2 minute slot. Watch the extended advert after the jump to see it in action. 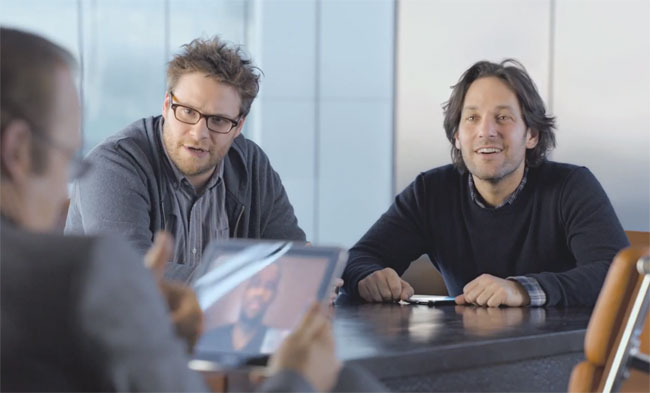 “In this extended cut of our 2013 Big Game ad, Seth Rogen and Paul Rudd face even more challenges from agent Bob Odenkirk. Watch the fan exclusive and weigh in on Twitter with #TheNextBigThing.”