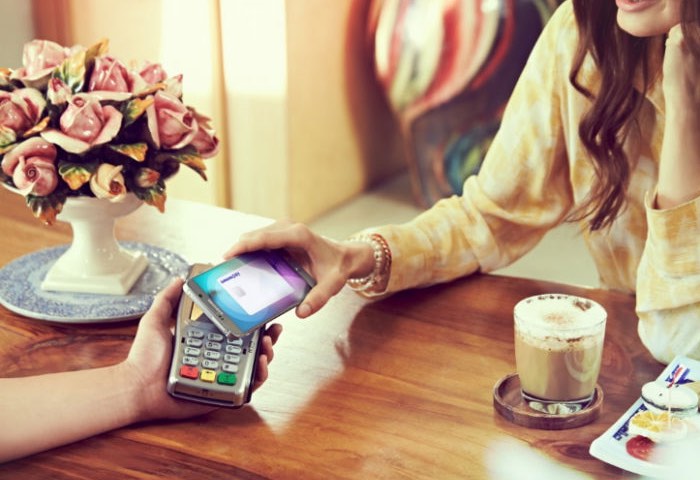 As well as officially launching their new Galaxy S6 Edge+ and Galaxy Note5 smartphones, Samsung has also announced the launch of a new payment system in the form of Samsung Pay. Following in the footsteps of Apple who already previously launched Apple Pay.

The new Samsung Pay service will be launching in the US on September 28th 2015 and Samsung is also planning to rollout the new payment service to the UK, Spain and China. But no released dates have been confirmed for these countries at the current time.

Samsung Pay will be preloaded on select Galaxy S6 edge+ and Galaxy Note5 devices and a free software upgrade will be rolled out beginning mid-August 2015. Enabling Android user to use Samsung Pay on smartphones such as the Galaxy S6 and S6 edge devices in the US and Korea. Samsung explains more :

Select U.S. users of Galaxy S6, S6 edge, S6 edge+ and Note5 will be able to participate in a beta trial from August 25 ahead of the September 28 launch.

For more information on the new Samsung Pay jump over to the Samsung press release website for more details.