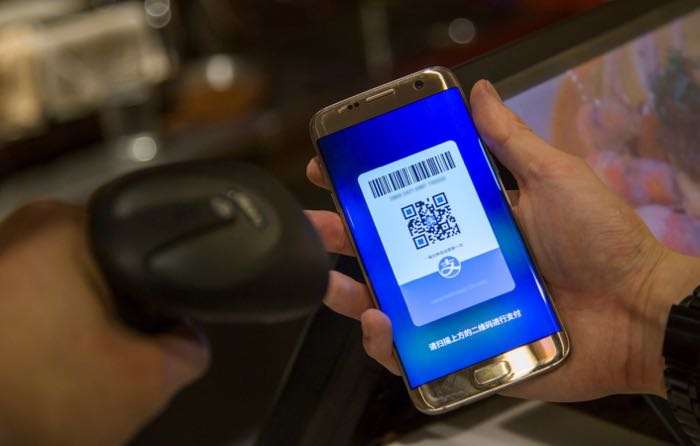 Last week Samsung was taking registrations for Samsung Pay in India and now the company has launched their mobile payment system in the country.

People who signed up for the early access program last week can now make mobile payments on their Samsung Galaxy S7, S7 Edge, Note 5, Galaxy S6 and more in India.

Samsung pay works with a number of banks which includes Axis, HDFC, ICICI, SBI, and Standard Chartered and also with Paytm wallet accounts.

Samsung will be expanding the service to more banks in India and these will include Citibank and more in the future.