As well as announcing the new Samsung Galaxy Camera 2, Samsung also announced another new camera that will be shown off at CES 2014 next week, the Samsung NX30.

The Samsung NX30 features a 20.3 megapixel APS-C CMOS sensor, it comes with a 3 inch touchscreen SUPER AMOLED display that has an FVGA resolution of 720 x 480 pixels. 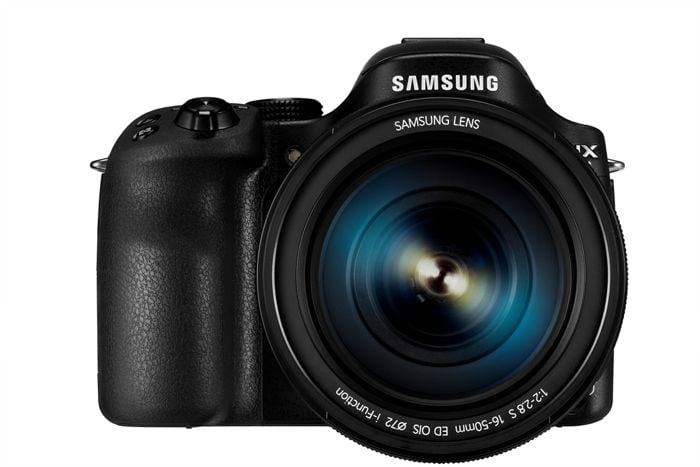 Simon Stanford, Vice President of IM division, Samsung Electronics UK and Ireland, said: “Our award-winning NX series of cameras continues to evolve with the introduction of the NX30, which will feature a better imaging processor and our advanced Smart Camera offering. This camera delivers the performance users demand, combined with unmatched photo-sharing, allowing photographers to shoot with confidence and share immediately. 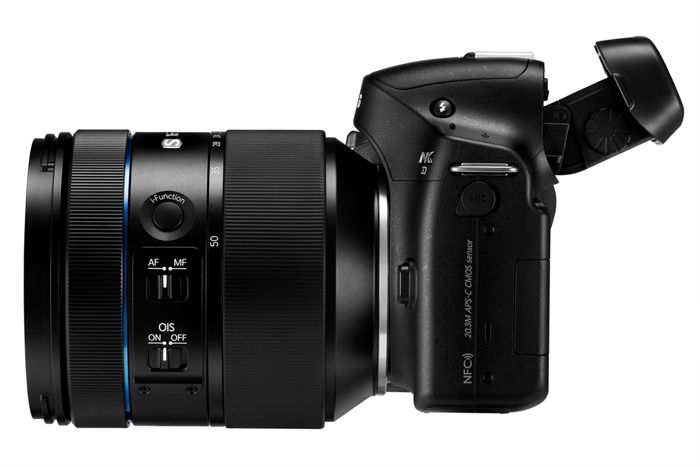 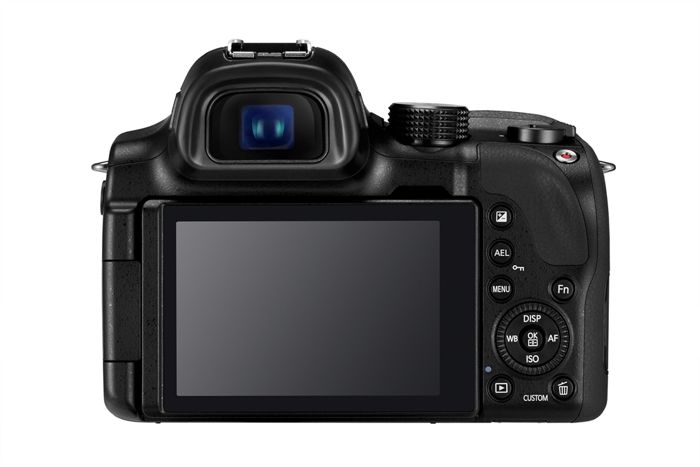 Samsung have yet to announce any details on pricing or availability for the Samsung NX30, we can expect to find out more information at CES next week.