Yesterday I mentioned that the cool Samsung NC215S netbook had hit pre-order on Amazon. I also noted that the netbook didn’t have a specific time that it would ship noted. As it turns out the reason for the omission in ship date on Amazon is because the netbook is delayed. 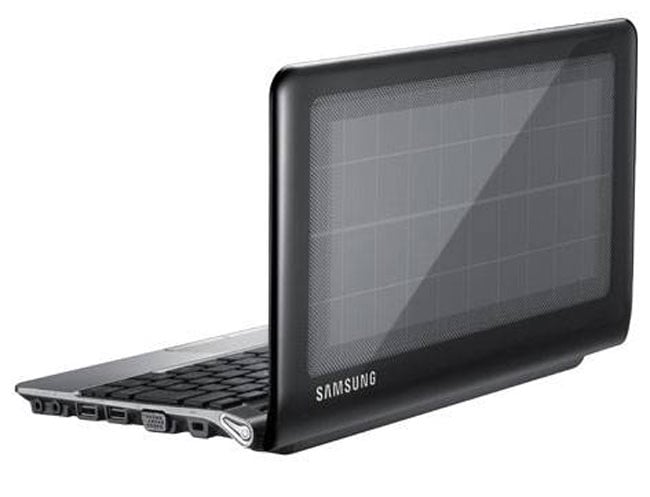 Liliputing has been told by Samsung reps that the NC215S will not ship until mid to late August. The reason for the delay is that the solar panels needed to make the machine work are unavailable. The panels used in the machine are a custom size. You can still pre-order if you are ok with such a long ship delay.

The netbook has a 10.1-inch matte screen with a resolution of 1024 x 600. Liliputing also reports that the solar panel will generate enough power to run the netbook for an hour for every two hours in the sun. That is much better than I expected.