It looks like Samsung has plans to take on apps like Spotify and Apple’s iTunes Radio as the company has announced a new music streaming application called Milk Music.

According to Samsung, ‘Milk Music’ is the next big thing is music, the app doesnt comes with any adverts and it features over 13 million songs. 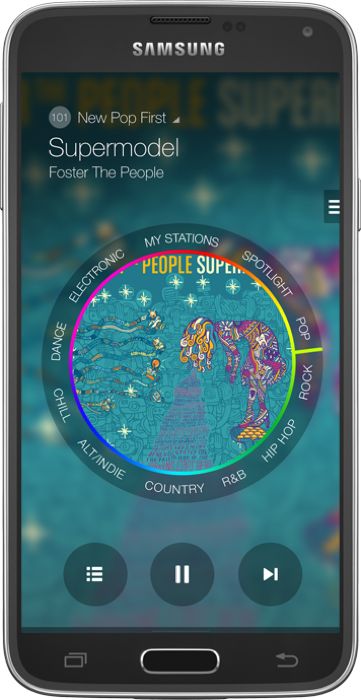 “Milk introduces a fresh approach to music that reflects our innovation leadership and our focus on creating best-in-class consumer experiences,” said Gregory Lee, president and CEO of Samsung Telecommunications America and Samsung Electronics North America Headquarters. “We’re offering consumers amazing, rich music experiences built around what matters most to them and their lifestyle.”

You can find out more details about Samsung’s Milk Music over at Samsung’s website at the link below, the app s now available to download from the Google Play Store.