We heard previously that Samsung is working on some new ISOCELL camera technology for its future smartphones, like the Samsung Galaxy S5.

The company has now merged its smartphone and camera divisions, and the two parts of the company will now be integrated into one unit. 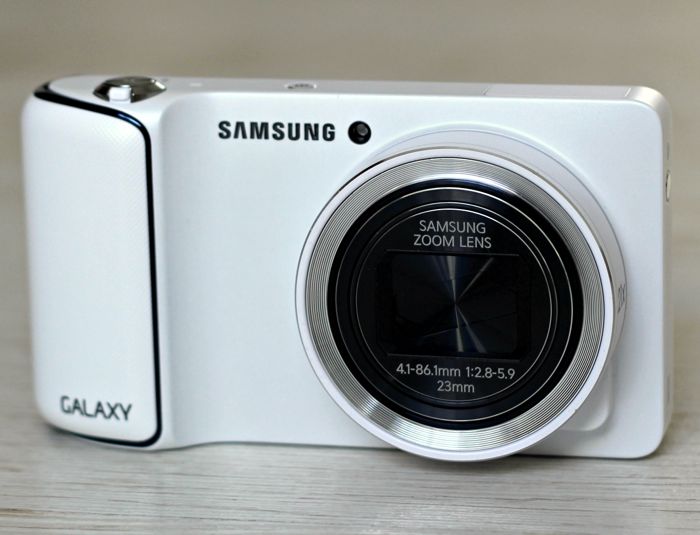 This means that the smartphone team at Samsung and the camera team will now work together side by side, which should give the company the ability to integrate new camera technology into future smartphones.

Samsung is obviously looking to produce improved smartphone cameras in its future devices, with new technology and features, that will set the company’s devices apart from their competitors.

A Samsung executive spoke to ET news about the company merging their two divisions, and had the following to say about the new project.

“We will transplant the brand, sales networks, software competency and manufacturing competitiveness of the Wireless Business Division into the Camera Business Division, and integrate the technical know-how of the two business divisions into competency for differentiating our smartphones.”

It will be interesting to see what Samsung comes up with, and are looking forward to seeing some more interesting smartphone and camera devices like the Samsung Galaxy camera.