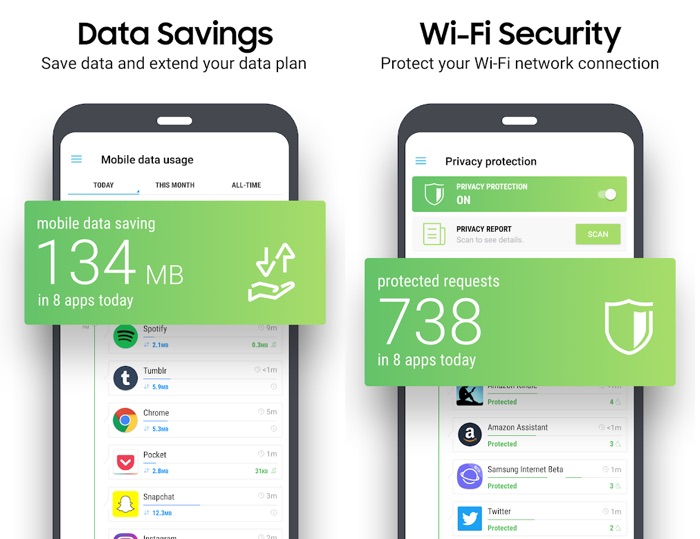 Samsung has announced the launch of a new mobile app for Android called Samsung Max. This new Android app is designed to help you save data and also protect your privacy.

The app brings some data monitoring features that monitor your usage and also enhanced security for things like WiFi, the app is only available on some Samsung Galaxy devices at the moment.

“All over the world, data has become a commodity, but many plans are simply still too expensive for consumers that want to get the most out of the latest technology built into their devices,” said Seounghoon Oh, Vice President Samsung R&D Institute India. “With Samsung Max, our users in every corner of the globe now have increased autonomy and control over their data usage and privacy in an era of rising security threats, fraudulent apps and user profiling.”

You can find out more details about the new Samsung Max Android app over at Samsung at the link below, the app is now available from Google Play.