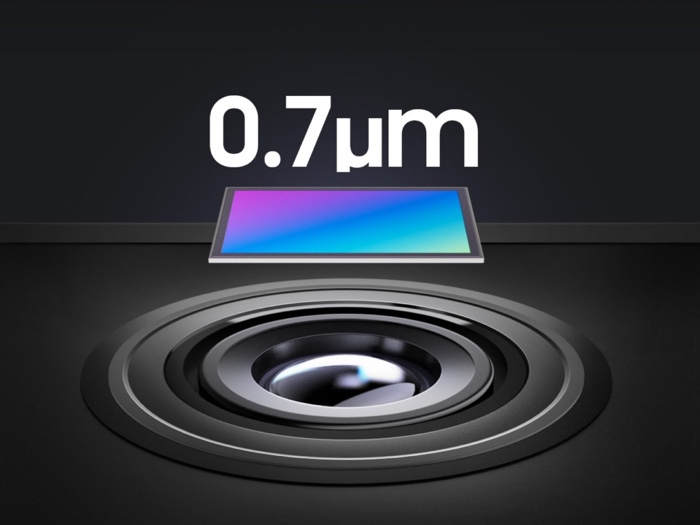 Samsung has announced that it is launching four new ISOCELL image sensors for smartphones, this includes the ISOCELL HM2 with a 108 megapixel image sensor.

There is also the ISOCELL G3 which is a 64 megapixel camera, GM5 with 48 megapixels and the SIOCELL JD1 with 32 megapixels.

“Samsung continues to pioneer innovations, such as ISOCELL Plus and Smart ISO, to deliver more pixels in a smaller package,” said Yongin Park, executive vice president of the sensor business at Samsung Electronics. “Last year, Samsung introduced the industry’s first 0.7μm-pixel image sensor and the first 108Mp sensors. Now we are bringing more of the advanced pixel technologies to mobile cameras in a variety of options that will enable high-resolution images and sleeker designs in a wider selection of tomorrow’s mobile devices.”

We can expect to see all of these new image sensors in Samsung’s and other manufacturers devices some time soon.