Samsung has hit back at Apple is the latest round of Apple vs Samsung, with Samsung counter-suing Apple with 10 Patent infringement cases over the resemblance of their smartphones. According to the company’s Samsung Tomorrow blog, five were submitted in Korea, two in Japan, and a final three in Germany, but exact details of each has yet to be released.

Apple started the lawsuits when Samsung launched its Galaxy S variety and its Galaxy Tab. Samsung incidentally supplies Apple with many of the component parts Apple requires to build its iPhone devices, with Apple spending around $5.7 billion in 2010 with Samsung 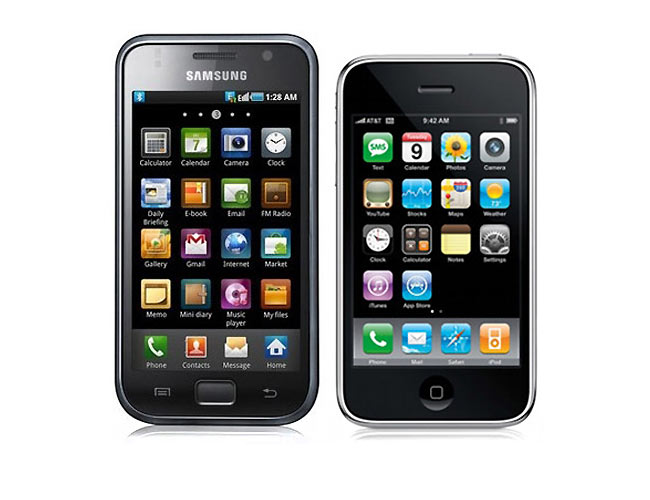 Apple’s complaint with Samsung, is that the phones from Samsung, particularly the Galaxy S variety and its Galaxy Tab are eroding the efficacy of Apple’s carefully crafted brand. But that not all Apple are also accusing Samsung of infringing several of their patents, too, including its  iOS home screen and iPhone 3G design patents.

As more information becomes available we will keep you updated.