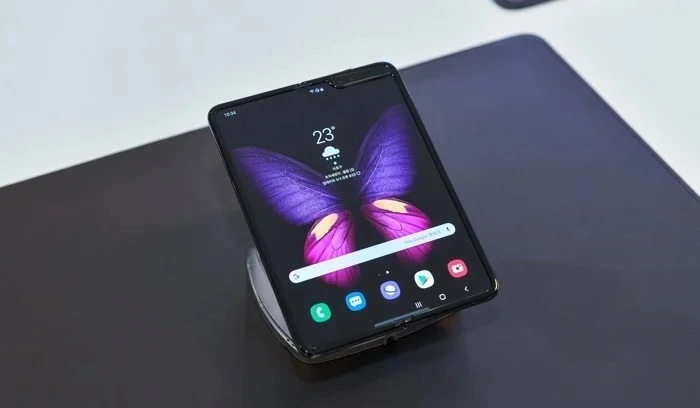 Samsung is holding a press event on the 5th of August for the Galaxy Note 20, we were also expecting to see other devices at the event like the Samsung Galaxy Z Fold 2.

According to max Weinbach, the Samsung Galaxy Z Fold 2 will not appear at the Samsung Unpacked event in August.

It is not clear as yet on when the second generation Galaxy Fold smartphone will launch if it is not coming at next months press event.