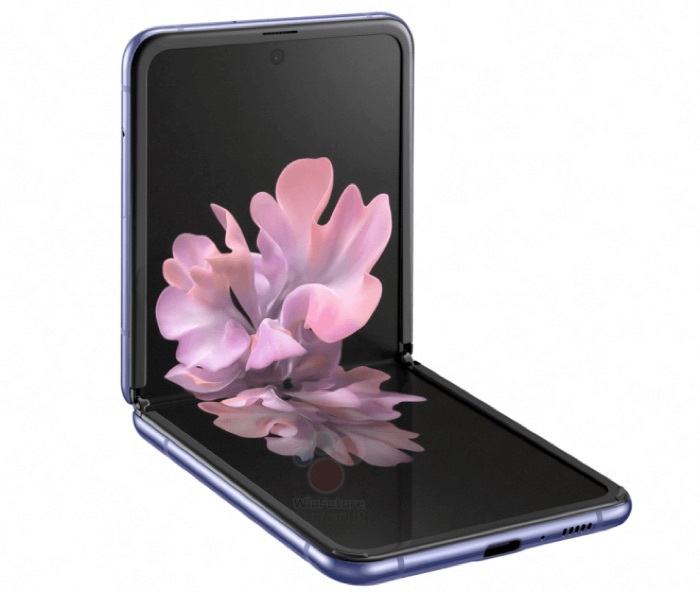 The Samsung Galaxy Z Flip is coming with the Galaxy S20 and a Samsung Unpacked event next month and now we have more details on the handset.

WinFuture have managed to get their hands on some press photos of the handsets and also a list of the specifications. 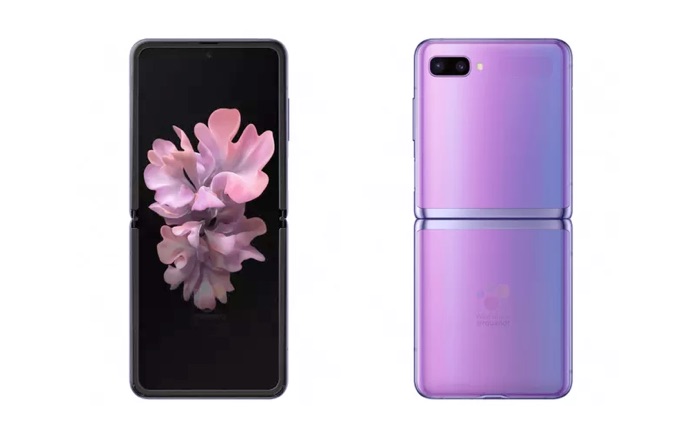 The handset will also come with a secondary display which measures 1.06 inches and has a resolution of 300 x 116 pixels.

As we heard previously the device will be powered by a Qualcomm Snapdragon 855 processor and it will come with 8GB of RAM and 256GB of storage.

The handset will be made official at a Samsung Unpacked press event on the 11th of February 2020 and it is rumored to go on sale on the 14th of February for around $1,400.