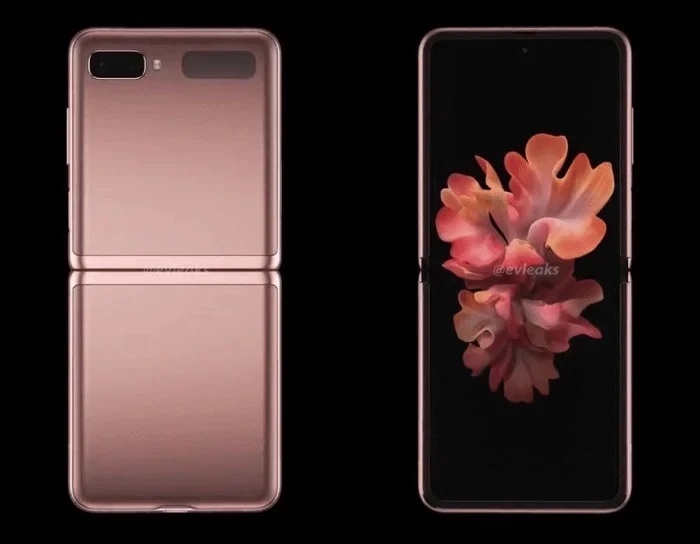 Samsung will be launching their new Samsung Galaxy Z Flip 5G this Wednesday the 22nd of July in China, the company has confirmed this in an official teaser.

We previously heard that the handset would come with a 6.7 inch folding AMOLED display with a FHD+ resolution of 2636 X 1080 pixels and a Qualcomm Snapdragon 865+ processor.

The device is rumored to feature 8GB of RAM and 256GB of storage and it will come with single front and rear cameras. On the rear of the handset there will be a 12 megapixel camera for photos and videos and on the front a 10 megapixel camera for Selfies. We will have more details when it is made official later this week.