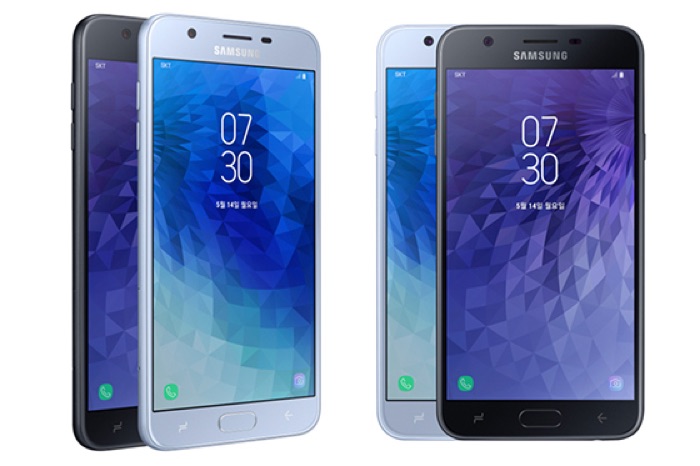 Samsung has released a new smartphone in South Korea, the Samsung Galaxy Wide 3. The handset comes with a 5.5 inch display that features a HD resolution of 1280 x 720 pixels.

The device comes with an octa core 1.6GHz processor and it features 2GB of RAM and 32GB of included storage. If you need some extra storage then the device is equipped with a microSD card slot which will take up to a 400GB card.

The device features a 3300 mAh battery, WiFi, Bluetooth and 4G LTE, it also comes with an FM Radio, Android Oreo and front and rear cameras.