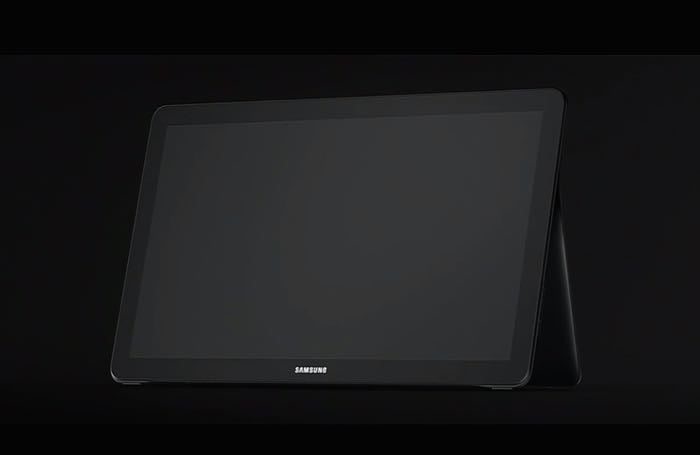 The other day we heard some more specifications on Samsung’s new tablet and now the Samsung Galaxy View has appeared at the FCC, which suggests that the device may launch soon.

The Samsung Galaxy View will be Samsung’s largest tablet in its Galaxy range, the device will come with an 18.5 inch display.

The recent benchmarks revealed that the 18.5 inch display on the tablet will have a Full HD resolution of 1920 x 1080 pixels, it will be powered by an octa core Samsung Exynos processor and will also come with 2GB of RAM.

We also found out that the device would come with 32GB of built in storage and a front facing 2 megapixel camera, there is no rear camera on the tablet. 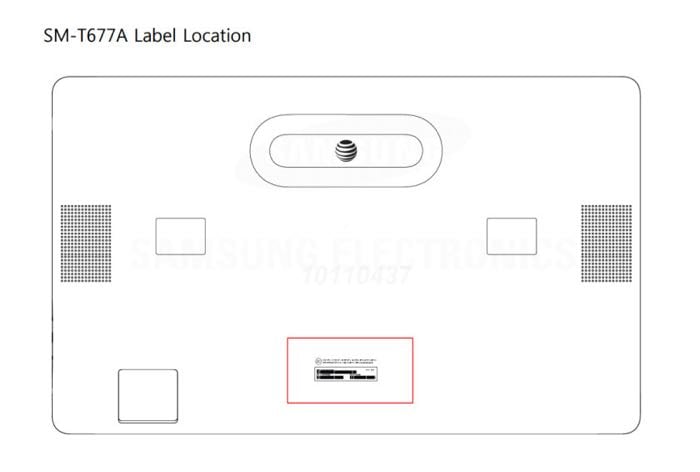 The GFXBench listing also revealed that the tablet would come with Android 5.1.1 Lollipop when it launches. The device listed at the FCC has the model number SM-T677A and it looks like it is headed to AT&T in the US.

It is not clear as yet on whether this tablet will be made available to all of the US carriers or whether it will be exclusive to AT&T, as soon as we get some more details about the device, including a launch date, we will let you guys know.