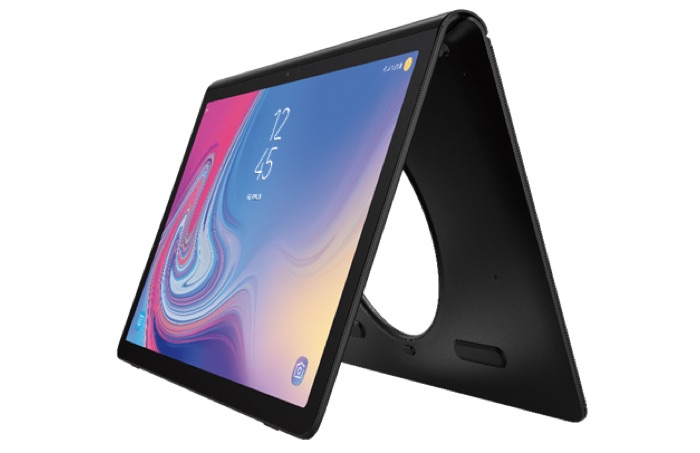 We saw some benchmarks of the new Samsung Galaxy View 2 back in January and now the tablet has been leaked.

Some press shots of the new Galaxy View 2 tablet have been obtained by Sammobile who also have some more details on this giant tablet. 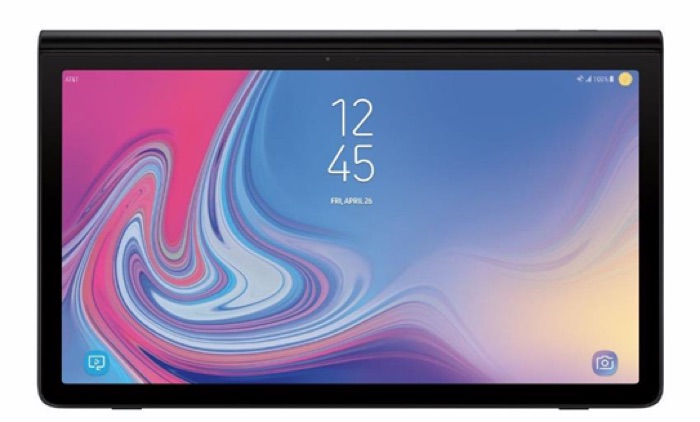 The display on this new tablet will be slightly smaller than the original Galaxy View, the original tablet had an 18.4 inch display, the new device will have a smaller display that measures 15.5 inches.

The Samsung Galaxy View 2 will also come with a hinged kickstand which is designed for typing and more, the handle has been removed from this version of the tablet.

The device will have the model number SM-T927A and will feature a Samsung Exynos 7885 processor and will also come with 3GB of RAM, as yet there are no details on exactly when it will launch.